achieves its latest milestone with 3,200 workers now employed on site 9 September 2022, Saudi Arabia: Saudi Arabia’s first seawater reverse osmosis (RO) desalination plant, Yanbu 4, developed using clean energy under a public-private partnership (PPP) structure, has achieved its latest milestone with 3,200 workers on-site. The newest milestone follows several recent achievements on the project, including the erection of the towers for the overhead transmission line, which took place in June 2022, reaching over 50% of the project’s completion in May 2022, and the erection of the racks for the RO building. Yanbu 4 is leading the trend to decouple much-needed desalination plants away from the use of fossil fuels. It is being developed as part of ENGIE’s efforts to accelerate the transition towards a carbon-neutral economy in support of Saudi Arabia’s plans to become a global leader in renewable energy. ENGIE is the global low-carbon energy company and a long term positive energy partner to Kingodm of Saudi Arabia and the wider region. The project will contribute 1.5 billion SAR to Saudi Arabia’s GDP and create approximately 500 direct and indirect job opportunities during construction and operation, targeting a Saudization rate of 40% during the construction phase, increasing to 70% within five years of commercial operation. 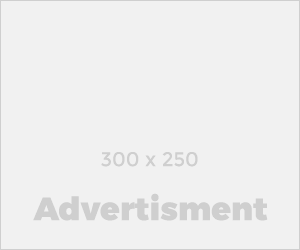